First, the actual update. We’re now at the 60,000 word mark. We had some interruptions during March that gave us a hiccup or two. At this rate we’ll need to start picking up beta readers for when we finish.

Next, in getting an edited version of the book I felt justified in having an audiobook made. The narrator will begin work on it this month. 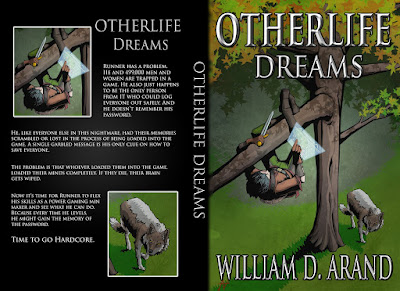 Comments are now closed for this article.